Harpad converts your guitar in seconds, to a 12-stringed version 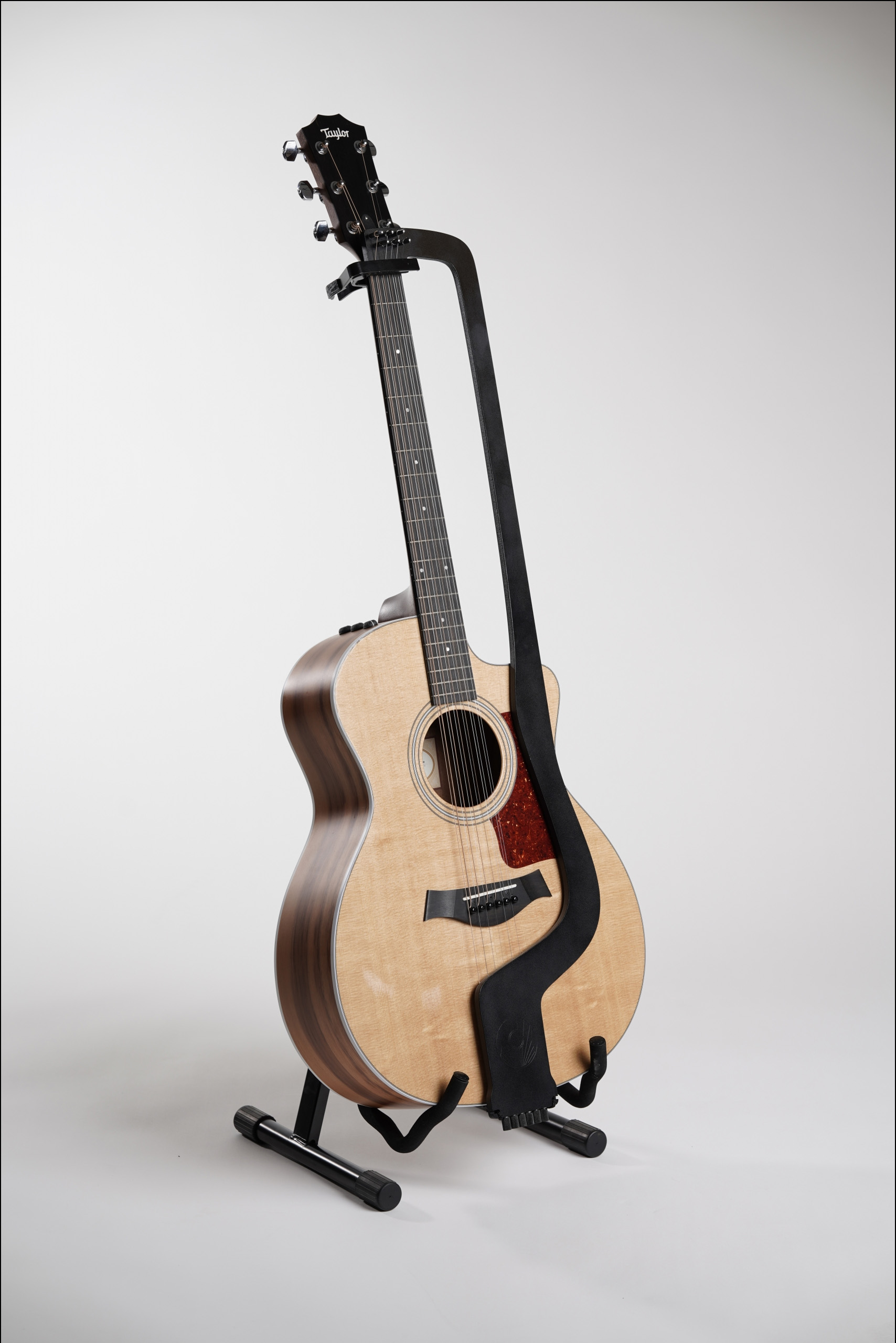 We will redirect you to our IndieGoGo-campaign, where you will be able to buy Harpad with a big discount.

It all started with a trip

Back in 2013 as we were on our way home from San Fransisco after visiting my oldest brother, me and my wife fell victims of a delayed flight. As it turns out, this minor incident was a rather good thing since it would become the moment of birth of HARPAD. In a rather comfortable (believe it or not!) airport armchair, I told my wife about this cool version of Livin’ on a prayer & Wanted dead or alive by Bon Jovi, where the guitarist Richie Sambora plays on a double necked ovation guitar. 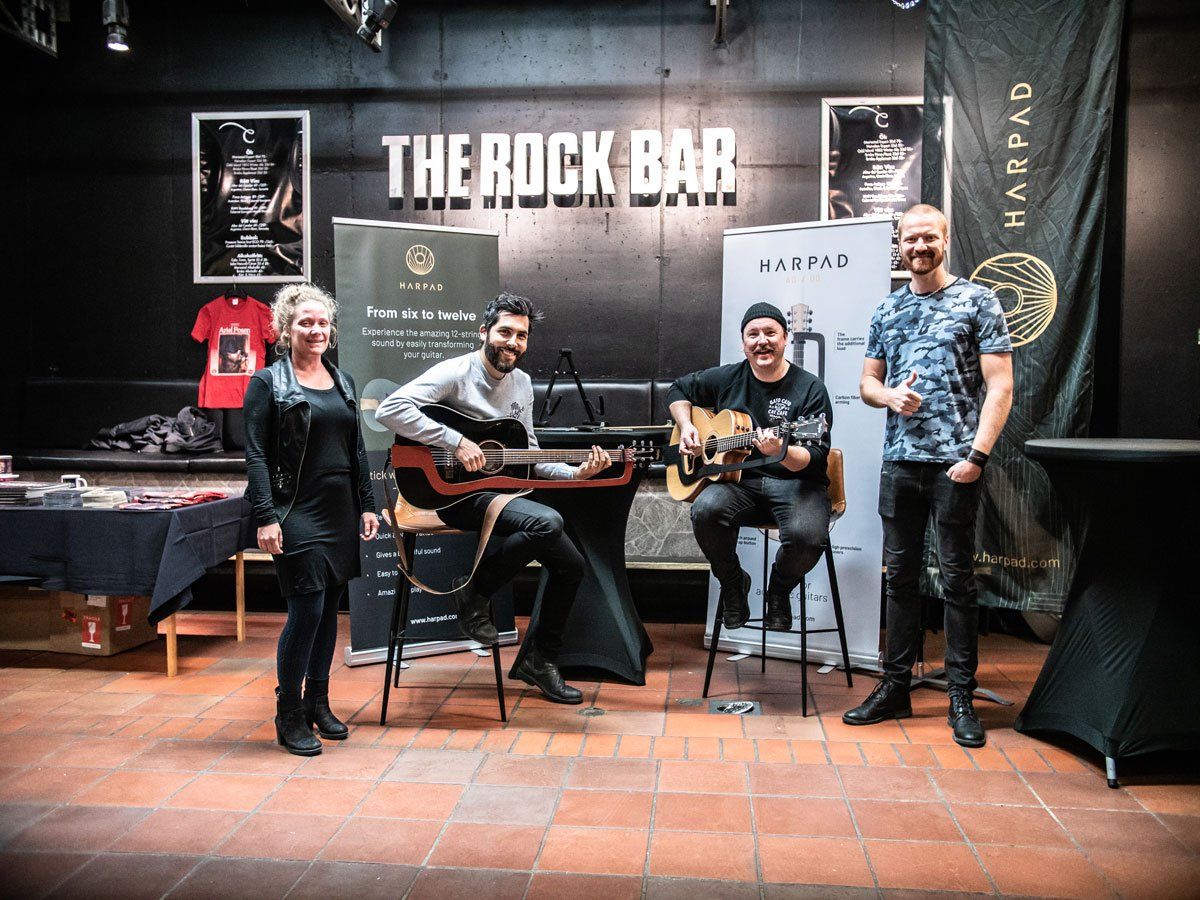 I remember thinking that there must be a way to obtain such a high flexibility in some other way. When I told my wife about this I presented some kind of vision that you could pull out six extra strings from slots in the neck of a 6-stringed guitar and then turn it into a 12-stringed version of the same guitar. After that point our imagination ran completely wild and we started to approach a concept that is similar to what HARPAD has become today. 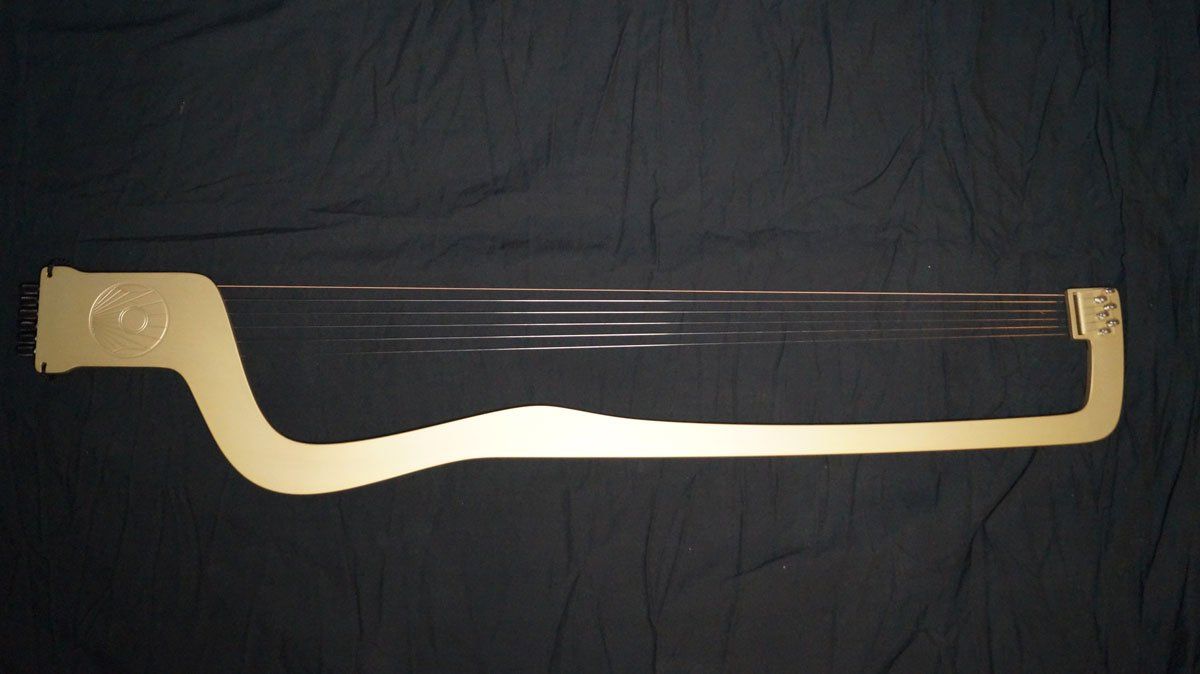 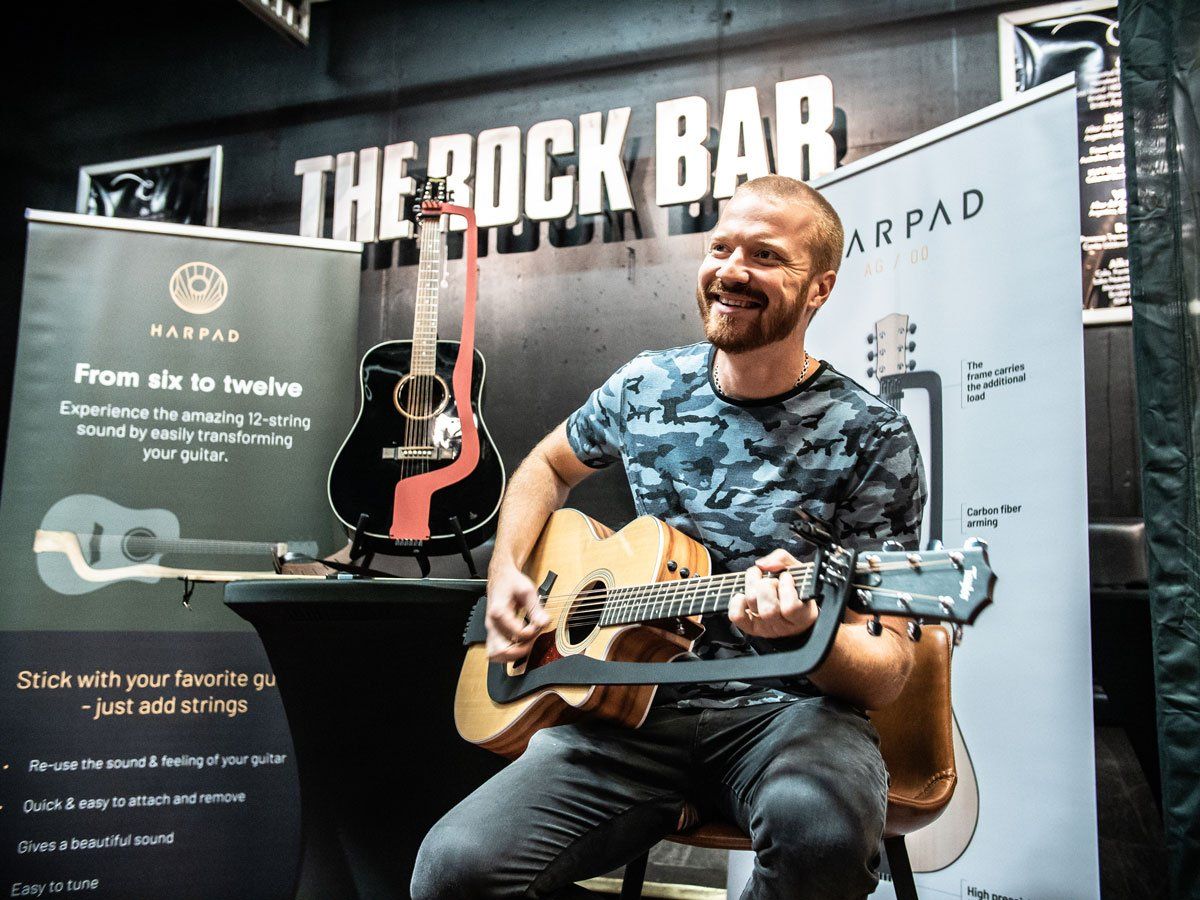 I loved the sound of 12-stringed guitar in these songs so much, and thought that the flexibility between the beautiful 12-string chordstroke playing in the verse/chorus and the more raw 6-string playing during the solo was so amazing. I had thought of buying a double necked guitar myself when I was younger, but the space and the economy got in the way for me at that moment.

After marrying, buying a house and having two wonderful children we started our journey for real in 2017 with one goal: Making HARPAD see the light of day, so that it could give guitarists all around the world musical joy!

What other people think about harpad